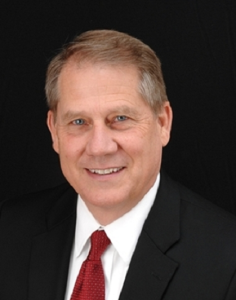 Jon has worked in Information Technology consulting for 30+ years, having begun his career with Arthur Andersen in 1979.  Jon has worked exclusively with the Oracle E-Business Suite since 1993, when he joined Oracle Corporation.  Jon has since started two successful EBS consulting businesses, including ICS.

Jon is a graduate of Texas A&M University, where he earned a bachelor’s degree in Economics.  Following his graduation in 1975, Jon entered the US Air Force, where he served four years as a Minuteman Missile Crew Commander.   During his time in the Air Force Jon earned an MBA from the University of North Dakota in Grand Forks, where he was stationed.

Jon’s wife Patty is a teacher in Southlake, Texas.  They have 5 children and one granddaughter.

Jon is also active in several community organizations, including the Colleyville Rotary Club, the Grapevine-Colleyville Education Foundation and the World Affairs Council of Dallas-Fort Worth. 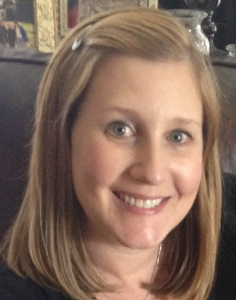 Kerri has over 15 years experience in Oracle applications, as an accountant, implementation consultant and pre-sales consultant.  She has participated in large and small projects, including rapid implementations and long-term rollouts.  She is an expert on all of the Oracle Financials applications, including General Ledger, Accounts Payable, Accounts Receivable, Cash Management and Fixed Assets as well as Purchasing and Order Management.

A graduate of the US Naval Academy, Bob Bybee has over 17 years of Information Technology experience, specializing in the Oracle Financial and Distribution applications. He is experienced in requirements definition, operations analysis, solution design, gap analysis, application setups and end-user training and is proficient in the full life cycle methodology of AIM.  He knows both the functional and technical side of the applications, having served as functional lead, technical lead, and project manager for manufacturing, retail, professional services and energy companies.